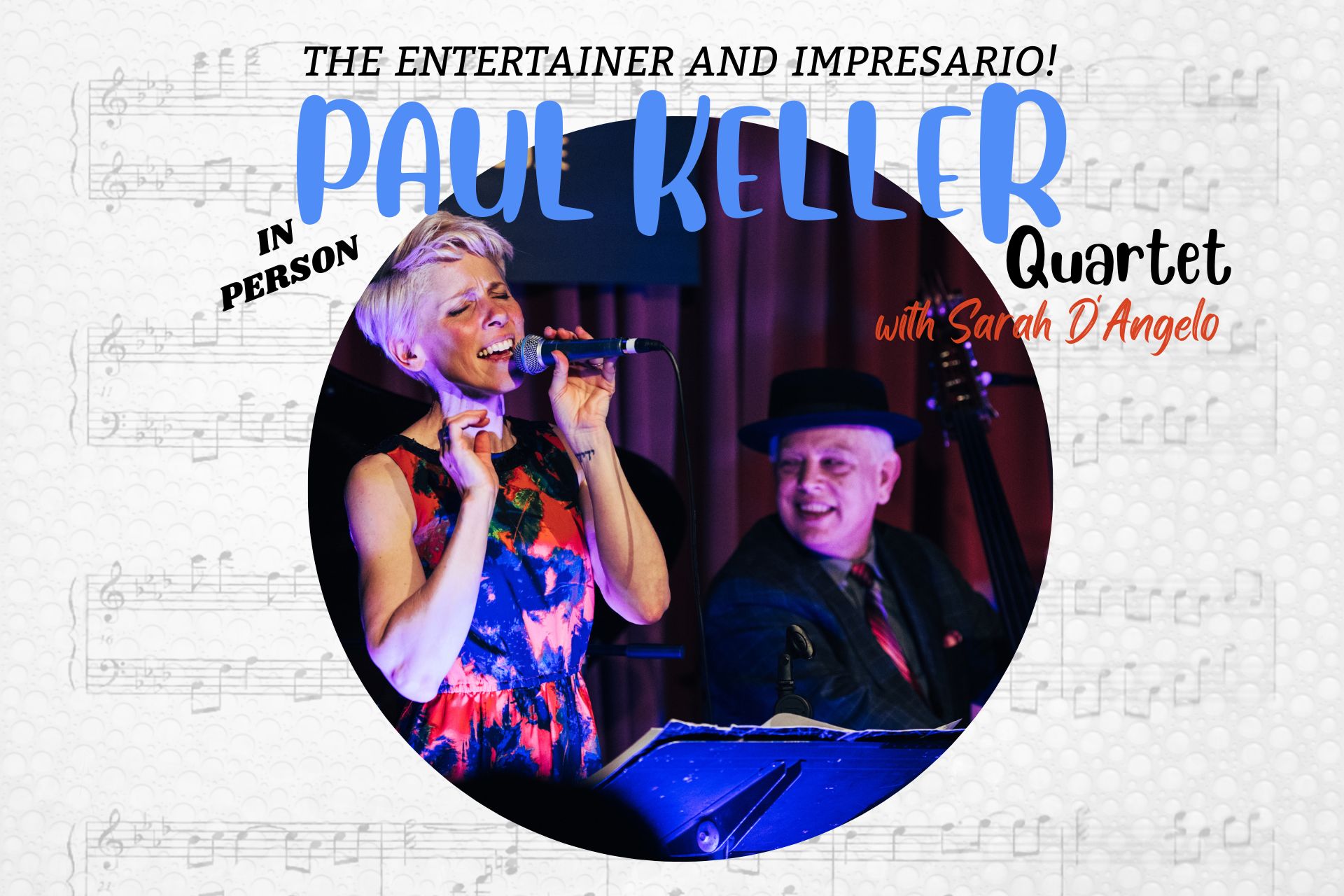 Jazz string bassist Paul Keller wears many hats: He is a well-respected master of his instrument; he is a prolific composer and an outstanding arranger of music for small and large ensembles; he is an educator, an entertainer and impresario; he is a lover of, a student of, and a proponent of The Great American Songbook; he is a successful bandleader of several different groups and he is an in-demand sideman who has performed all over the world with a myriad of jazz luminaries. Paul has earned the nick-name “The House Bass Player For The State Of Michigan” as each year, he logs so many miles traveling across the state to perform at various music venues. Since 1989, Paul has led his 15-piece Paul Keller Orchestra every Monday night in Ann Arbor – that over 1,300 Monday nights! The PKO plays original, obscure and classic big band material from the entire history of jazz . Under Paul’s expert leadership, the PKO has garnered popular and critical acclaim including several Detroit Music Awards for excellence in performing arts.