Winner of three Detroit Music Awards, Tumbao Bravo performs the authentic rhythms of Cuba with rich jazz harmonic compositions written by bandmembers as well as latin jazz standards.  Mambos, cha chas, rumbas and boleros serve up a lively and fun presentation with tight arrangements and sizzling solos.   Their recordings on PKO Records have been featured on all the major NPR programs as well as soundtracks to feature length films and TV shows.  […] Ron Kischuk is the leader of The Masters Of Music Big Band, The Tartarsauce Traditional Jazz Band, and is the owner of Brassworks Entertainment in Detroit and The Masters Of Music Conservatory in Royal Oak. He is in his tenth season as the artistic director of the Toledo Jazz Orchestra, and is the Managing & Artistic Director of the Toledo Jazz Festival. Doors: 7:15pm Showtime: 8pm Tickets are non-refundable. No DSLR, point-and-shoot, […] Toledo, Ohio, may not exactly be known as a breeding ground for the blues. After hearing the Good, the Bad and the Blues’ spicy mix of blues, soul, and a touch of gospel, listeners may think differently of the band’s Midwestern home. Bandleader and guitarist Aayan Naim—the only non-Toledo native in the group—grew up in Chicago across the street from Howlin’ Wolf. His guitar work and songwriting show that the blues seeped […] Winner of six Detroit Music Awards,  saxophonist/flutist/vocalist Paul VornHagen will perform choice jazz and bossa nova standards accompanied by piano, bass and drums.   A PKO Records recording artist, his music has been featured on all the top NPR jazz programs for many years.  His sound has been likened to Dexter Gordon on tenor sax, Herbie Mann on flute and Chet Baker on vocals.  A friendly and inclusive presentation that Rusty Monroe (Rusty's […] Kim Buehler has been singing jazz since she was 2 years old, coming from a family of jazz musicians. Moving to Toledo in 1986, she has been a regular on the music scene, performing everything from jazz to top 40 to opera to country music. Her love for singing has taken her through a varied 36 year journey, but her first love has always been jazz. Ms. Buehler has performed all over […] Chris Buzzelli was a member of the music faculty at Bowling Green State University from 1984 to 2015, where he was Professor of Guitar and Jazz Studies, director of the Vocal Jazz Ensemble, and founding director of the New York Voices Vocal Jazz Camp. He has also served as adjunct faculty at the University of Michigan and the Oberlin Conservatory of Music, and has presented clinics and masterclasses at regional and national […] Since 1979, the Toledo Jazz Orchestra has worked with dozens of industry legends, including Dizzy Gillespie, Joe Williams, Clark Terry and Zoot Sims. The group also performs the works of the major big bands from the past eight decades along with arrangements commissioned specifically for the orchestra. The Toledo Jazz Orchestra has two albums to its credit titled “Groovin’” and “Out of Nowhere.” Come hear this all-star band in an intimate setting! […] 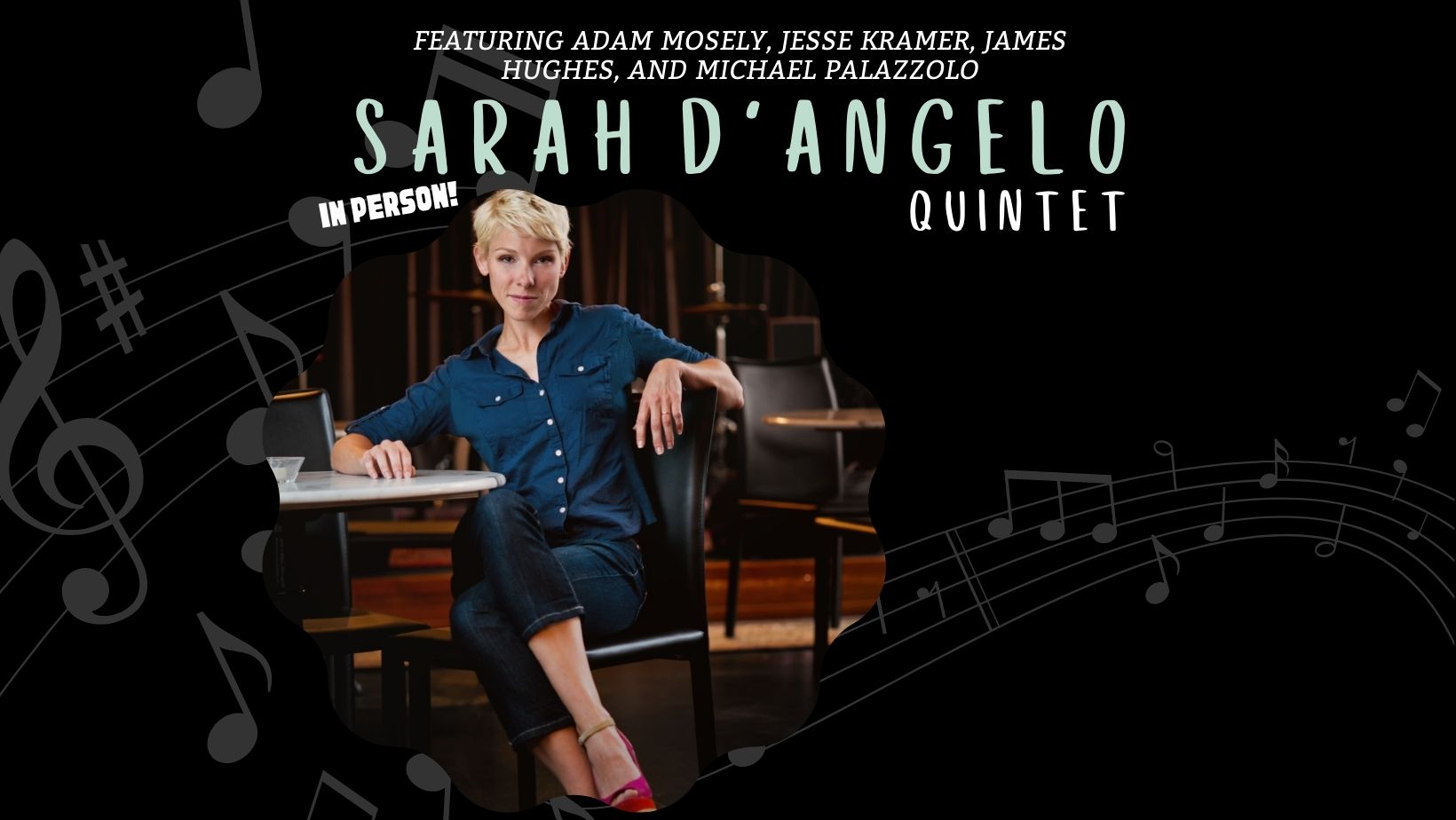 Upon moving to Michigan in the fall of 2001 to pursue a Master’s Degree in Clarinet Performance from the University of Michigan (MM, '03), Sarah crossed paths various jazz musicians that jump started her musical pursuits in a new direction. With composer and musician Chad Hughes (Sir Wick Productions) Sarah began to gain some attention as a vocalist. Sarah’s “Thank You, Lord” on the debut CD Sir Wick; An Interpretation of A […]